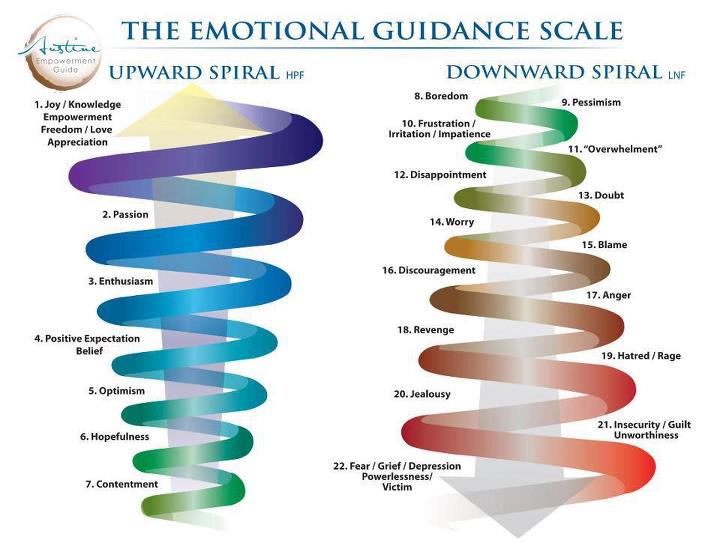 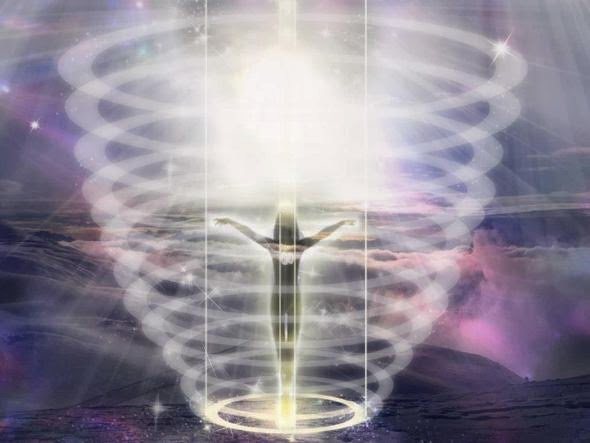 When one is on the path of ascension, they may eventually experience random acts of kindness. They are miraculously in the right place at the right time to lend a helping hand to those in need. Such a path may eventually lead one to experience divine grace.

What exactly is grace? When we speak of grace in terms of ascension to higher consciousness, we are not referring to being graceful in regards to the poise and confidence that is typically conditioned due to one’s upbringing or social class. Grace as it relates to ascension to higher consciousness refers to kindness and thinking of others first, instead of, thinking of oneself first. This “service to others” orientation, instead of, being “service to self” oriented is internal beauty that can be found within a person.

It is often said that when one experiences grace, our Creator is literally working through them to bring light into the world. When one is intuitively tuned, they may actually feel spirit working through them. A feeling of peace, bliss, and wonderful beauty may wash over them. Likewise, when one is intuitively tuned, and they witness others exhibiting grace, they may feel the same sense of peace, bliss, and beauty wash over them. In other words, when one experiences grace and when one witnesses grace in others, it can be felt intuitively.

The movie, “Paper Angels”, provides a good example of this. It is a story about a woman and her two children who live in poverty. They cannot afford to buy Christmas gifts. Therefore, the mother encourages her children to participate in the Salvation Army’s “Paper Angels” program. Children in the program make out a Christmas list of items that they want or need, and someone in the community where they live who has sufficient financial means buys the children four gifts on their list. On Christmas morning, the two children sat down with their mother near the Christmas tree to open their four gifts. Thomas, who is one of the children, had no gifts to open on Christmas morning. The reason being is that when he made out his Christmas list, he did not write down what he, himself, wanted and needed. Instead, he wrote down what his mother, father, sister, and a schoolmate wanted and needed. On Christmas morning, instead of, opening gifts himself, he gave his mother, father, and sister a gift from his Christmas list, and he went to school and gave one of his schoolmates who had bullied him the fourth gift from his Christmas list. He also paid it forward by organizing a gift drive at school in which he asked students to donate to the Salvation Army’s Paper Angels program. Not only did Thomas exhibit grace when he organized a gift drive and when he gave gifts to others from his Christmas list, instead of, thinking of himself, he also showed grace when he gave a gift to a student who had bullied him. In other words, even in the face of adversity, he showed grace! Although this took place in a movie, instead of, occurring in real life, a feeling of beauty, peace, and bliss could be felt as a result of the character in the movie’s acts of kindness and grace.

In another movie titled “Comfort and Joy”, a husband and wife work at a homeless shelter. One of their children walked up to a homeless man at the shelter and cut his meat on his plate for him since the homeless man’s hands shook so badly from a health condition which made it very difficult for him to cut his own meat. Once again, the feeling of beauty, peace, and bliss could be felt as a result of the character’s act of kindness and grace.

Of course, grace does not only happen in movies. It can also be observed in everyday real life. These movies are simply perfect examples of grace that are worthy of mention. Experiencing grace does not have to be financial nor materialistic in nature neither, nor does it necessarily have to be related to poverty. Oftentimes, it involves noticing the seemingly smaller things in life. For example, taking the time to help animals, plants, and even insects in their time of need is an example of grace.

As an example of this, a lady found a butterfly one day that had a broken wing. She scooped it up into her hands and took it inside her home. Fortunately, she found a local organization that was knowledgeable about butterflies, and they advised her to keep it inside and to feed it fruit juice. So, every day, she fed the butterfly fruit juice and ensured that it was kept safe from harm and could live in peace for the rest of its life. This is a real life example of beauty and grace!

Of course, there are other forms of grace. This article simply gives us a few examples of what grace is and how we may experience it and witness it in the world.

We all came from our Creator. Our Creator is love, light, beauty, and grace and all that is divine. When we are on the path of ascension, we are on our journey back home, from whence we came. We are called to serve and to shine light into the world, and in such a way, we experience the beauty and grace of our Creator.

Reply dapoxetine for premature
3:38 AM on September 18, 2021
Order From Phone Amoxicillin

Reply accubcows
1:32 AM on September 18, 2021
furosemide no prescription