How Do Shamans Control The Weather?

Legend has it that those who practice Shamanism are capable of incredible things. Shamanism is a method of ancient spiritual healing in which the Shaman is able to communicate with the divine to gain guidance, healing abilities (for both body and soul), sacred knowledge, the ability to tame beasts, and the ability to manipulate the environment and alter weather patterns. By entering into a trance to commune with the spirit world, these individuals are said to request assistance from the elemental spirits. With these abilities at the Shaman's disposal, they could accomplish many feats and rise to great positions of power. However, it is important that the Shaman remain humble for if they were to become egotistical, they would lose their powers and their communication with the divine. 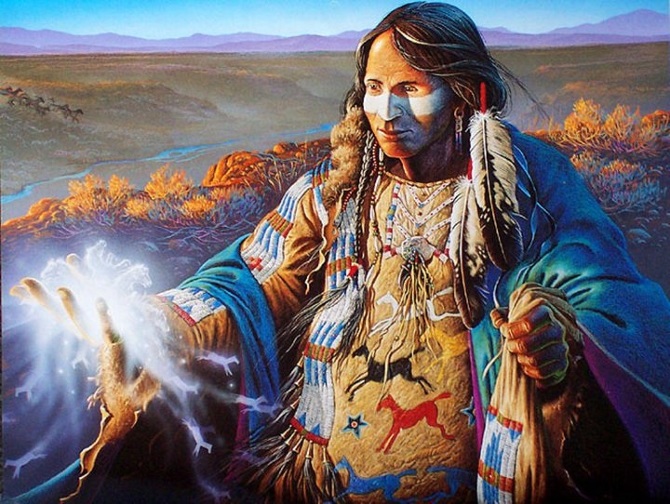 Mongolian king and conquerer Genghis Khan is said to have practiced Shamanism and to have conducted weather changing rituals before all of his battles. His ability to alter weather patterns may have been what made the Mongolians so proficient in the conquering of Asia. According to historical accounts, Khan was said to practice powerful magic to create severe weather on demand to defeat his enemies. An unusually warm weather period during his rise to emperor of the Mongolians allowed Khan and his horsemen to thrive as they as they conquered the land from Russia to China, the largest spanning empire the world has ever seen. With the warmer weather, the vegetation and grass plains that were usually inactive due to cold and arid winds began to flourish, which was essential for the large herd of horses that were necessary for these nomadic people. The success of Khan’s army is owed entirely to the mysteriously rapid weather changes during Khan's reign, which supports the belief that he was in fact a powerful Shaman emperor. 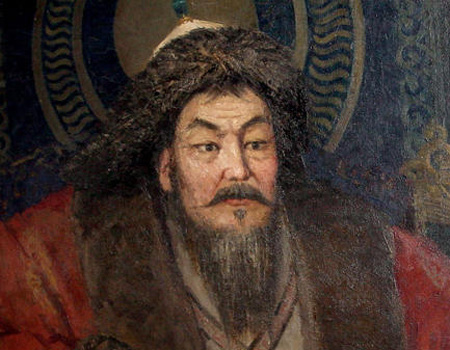 Reply Lindsey
4:09 AM on June 25, 2022
An intriguing discussion is worth comment. I believe that
you need to publish more on this topic, it might not be a taboo subject but usually folks
don't discuss such topics. To the next! Best wishes!!