How to Protect Yourself Against Cancer With Food 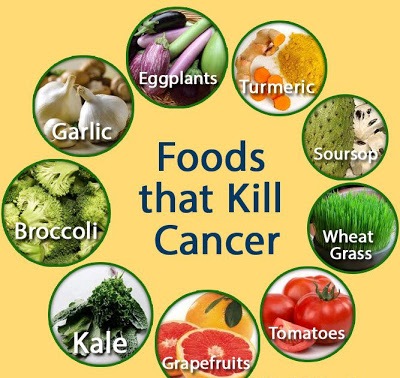 The rise in cancer in the West has paralleled the rise in factory farming and the use of processed foods containing vegetable oils and additives.

Orthodox methods for treating cancer (radiation and chemotherapy) do not prolong life. The best approach to cancer is prevention.

Traditional diets, containing animal and plant foods farmed by nontoxic methods, are rich in factors that protect against cancer. Many of these protective factors are in the animal fats.

Vegetarianism does not protect against cancer. In fact, vegetarians are particularly prone to cancers of the nervous system and reproductive organs.

Nutrients in Whole Foods that Protect Against Cancer

Vitamin A: Strengthens the immune system. Essential for mineral metabolism and endocrine function. Helps detoxify. True vitamin A is found only in animal foods such as cod liver oil; fish and shellfish; and liver, butter and egg yolks from pasture-fed animals. Traditional diets contained ten times more vitamin A than the typical modern American diet.

Vitamin C: An important antioxidant that prevents damage by free radicals. Found in many fruits and vegetables but also in certain organ meats valued by primitive peoples.

Vitamin B6: Deficiencies are associated with cancer. Contributes to the function of over 100 enzymes. Most available from animal foods.

Vitamin B12: Deficiencies are associated with cancer. Found only in animal foods.

Vitamin B17: Protects against cancer. Found in a variety of organically grown grains, legumes, nuts and berries. 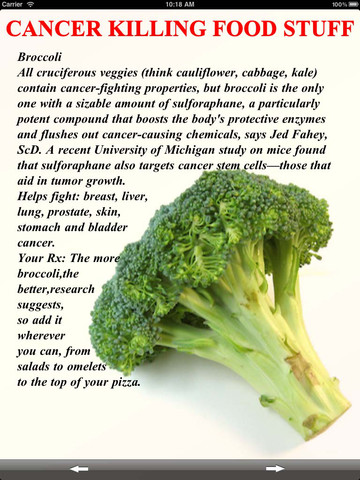 Vitamin E: Works as an antioxidant at the cellular level. Found in unprocessed oils as well as in animal fats like butter and egg yolks.

Minerals: The body needs generous amounts of a wide variety of minerals to protect itself against cancer. Minerals like zinc, magnesium and selenium are vital components of enzymes that help the body fight carcinogens. Minerals are more easily absorbed from animal foods. 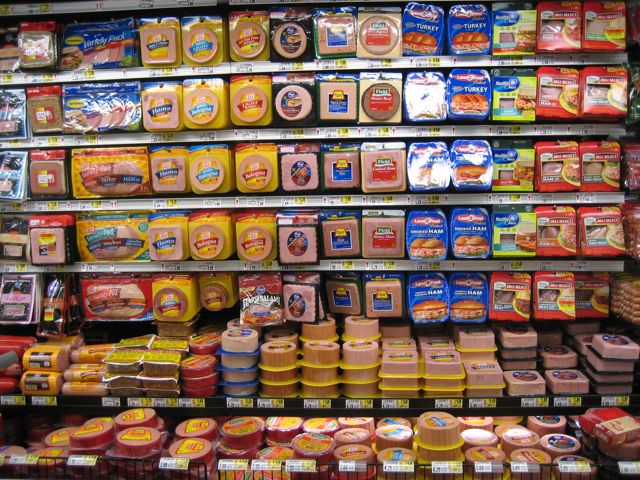 Lactic Acid and Friendly Bacteria: Contribute to the health of the digestive tract. Found in old fashioned lacto-fermented foods.

Compounds in Processed Foods that Can Cause Cancer

Trans Fatty Acids: Imitation fats in shortenings, margarines and most commercial baked goods and snack foods. Strongly associated with cancer of the lungs and reproductive organs.

Omega-6 fatty acids: Although needed in small amounts, an excess can contribute to cancer. Dangerously high levels of omega-6 fatty acids are due to the overuse of vegetable oils in modern diets.

MSG: Associated with brain cancer. Found in almost all processed foods, even when “MSG” does not appear on the label. Flavorings, spice mixes and hydrolyzed protein contain MSG.

Pesticides: Associated with many types of cancer. Found in most commercial vegetable oils, fruit juices, vegetables and fruits.

Hormones: Found in animals raised in confinement on soy and grains. Plant-based hormones are plentiful in soy foods.

Artificial Flavorings and Colors: Associated with various types of cancers, especially when consumed in large amounts in a diet of junk food.

Refined Carbohydrates: Sugar, high fructose corn syrup and white flour are devoid of nutrients. The body uses up nutrients from other foods to process refined carbohydrates. Tumor growth is associated with sugar consumption.

Reply Travisdweni
3:23 AM on April 2, 2022
generic viagra over the counter get viagra prescription online can i take viagra twice a day

Reply DwerClerb
7:06 AM on February 10, 2022
Rifampin Inhibits bacterial RNA synthesis by blocking RNA polymerase In addition to its role as an antituberculosis agent rifampin is used as pro phylaxis for close contacts of patients with meningococcal meningitis. hydroxychloroquine to buy

Reply gabapentin for sleep
11:15 AM on December 7, 2021
Amoxicillin For Dogs Side Effects