The Path of the Brave Wanderer 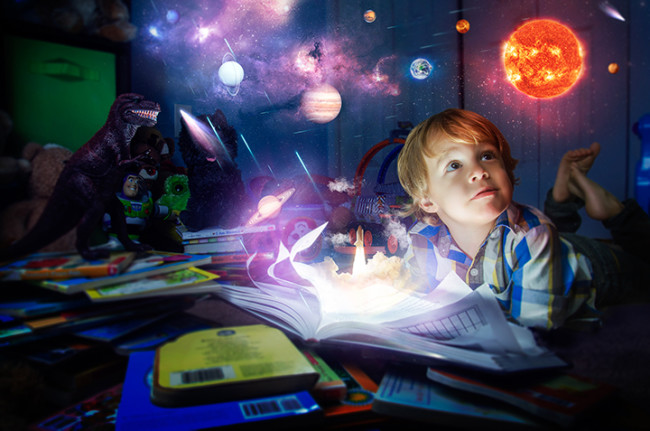 “The journey of a thousand miles begins with a single step.” ~ Lao Tzu

Though the Seeker is invariably one who geographically covers a fair few kilometers, they are defined by their thirst for knowledge and smashing the mold that has been set for them by their parents and peers.

Held up at libraries, much like the Academic, Scribe or Writer Archetype who pours over ancient texts in the hope they might come across some transformative treasure or alchemic recipe to bring them closer to God. The Seeker is unstoppable in their desire to grow. “Not all those who wander are lost.” ~ J.R. Tolkien

Through their childhood and teenage years, much like the Magical Child, the Seeker is forever looking for the doorway to another world; the bramble bush to the river that leads to a mermaid’s cove, the back of the wardrobe in the hope for the opening to Narnia… the Seeker is unsatisfied by his siblings interests and his teacher’s words.

The Seeker is always looking for the gap; the place where reality splits open and illusion is turned on its head. She has a broad imagination and drinks hungrily from many sources; from the wisdom of her unique or worldly wise teachers, to her access to the written word. “Wherever you go becomes a part of you somehow.” ~ Anita Desai Once the Seeker has finally been released from their shackles of the home turf, they are unstoppable.

Flowing out into the waters of life, they don’t know what hit them and may spend many years simply immersed in the wonderful colours of travel and experience. The shadow Seeker or the inverted Seeker will be too timid to let themselves flow forward, instead staying in the library and vicariously dreaming their travels through the words of someone else’s adventure.

But the brave ones; the ones who are serious about transforming their desires into meaty experiences that will be remembered fondly for lifetimes to come will flourish as the backpacker, the hitchhiker and the hermit. They collect people and memories like candies and in their naivety are like drug addicts, guzzling experiences like gannets drunk on hunger fuzz.

“A good traveler has no fixed plans and is not intent on arriving.” ~ Lao Tzu Slowing down a little, the Seeker begins to reflect. As they move into their late twenties they have now obtained enough wisdom to realize that the expanses of land and sea on this planet, though resplendent and benevolent (or harsh and transformative), can never entirely satisfy their thirst and love of adrenalin and knowledge. And so the Seeker returns to the library, figuratively or otherwise, they begin to search within.

Yoga and meditation or the performances and rituals of certain cultures may bring them closer to the Divine and the ancient wisdom and inner knowing they so long to indulge in, and so they become disciplined. They begin to travel in towards the light. “The real voyage of discovery consists not in seeking new landscapes, but in having new eyes.” ~ Marcel

Proust To keep up being a Nomadic Wanderer – travel-based or otherwise – takes great courage, for the voice of reason of our peers; the norm of conformity may eventually catch up with the Seeker and cause them to suppress the final chapter of the Archetype. Children, marriage… all natural urges as our lives evolve, the Seeker either chooses to go against his nature and settle down, becoming bitter about it, or fly in the face of rationality and continue to soar. Diving further into the unknown, the Seeker travels through her darkness.

She confronts that which she most fears and continues through it, adding to a whole new perspective to compliment the one they witnessed in others. The Seeker confronts its self. In doing this the Seeker may become entangled in following as a Disciple; revering a Guru or thinker (trustworthy or otherwise).

As they study a particular path, they can either come up short against compromise (another way of diverting the Seeker’s true path), or stay true to their warrior-like nature and not Seek another’s path but continue to pave their own. The ‘lost’ either becomes truly lost in compromise, or trust themselves and the Universe to let them float on some more as they gradually gather strength and the fuel of all they have learnt to focus in with intensity towards their final destination.

In staying unattached to earthly desires, they will inevitably be rewarded. Though this doesn’t mean that if they settle down they are somehow letting down the side of them that revels in being a Seeker Archetype – no, they need only hold off long enough to find their true place or tribe and settle successfully in a place where they might carry out their best work.

They need to build a community that authentically reflects their true selves. “What is that feeling when you’re driving away from people and they recede on the plain till you see their specks dispersing? – it’s the too-huge world vaulting us, and it’s good-bye. But we lean forward to the next crazy venture beneath the skies.” ~ Jack Kerouac, On the Road Unless they become a Buddha or disciple elated at the moment of death, having been the Seeker for most of their lives, they now recognize that the journey never ends, it just transforms or rights itself and continues on. The people met and shared with, the times of terror and those of pure bliss, they all unite and become the good times that the Seeker had along the way.

Ideologies and ways of being have long since faded away to be replaced with a well-rounded individual; the Seeker becomes the sum of all their parts, a regular encyclopedia of experiences and knowledge. The hunger has perhaps transformed into helping others in a charitable way, but the Seeker still stays unattached, letting life flow through her as a story she is writing for herself, a moment-to-moment expression he is enjoying as it comes.

The intensity of the hunger may have subsided somewhat, but only as the ego becomes tamed and no longer taken so seriously. In this life or the next, the Seeker hasn’t ‘discovered’, only realized there isn’t one goal, but many; a plethora of possibilities and adventures never-ending. A horizon never to be reached only enjoyed and toasted… a vista to be soaked up and traveled towards.

The Seeker is inevitably seeking, not experiences or lands as such, but the ‘goal’ of enlightenment… stepping off the spiral and becoming one with the light. But what’s the rush? The journey is what counts, and this is what the Seeker will look back on and find themselves smiling.