The Healing Power of the Ocean 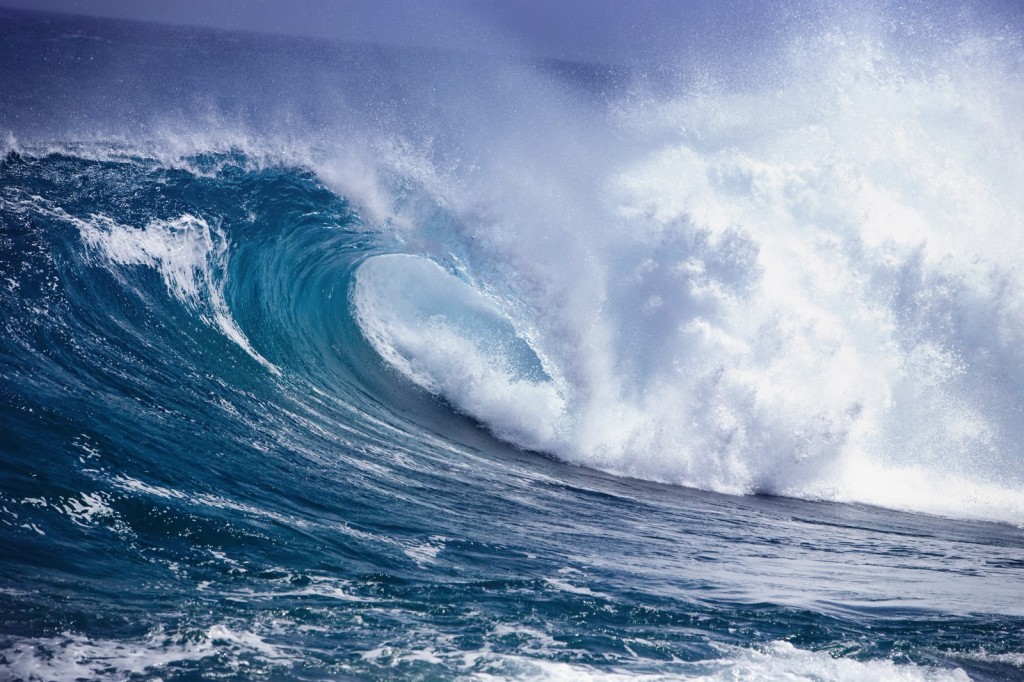 “Our memories of the ocean will linger on, long after our footprints in the sand are gone.” ~ Anonymous

A visit to the beach always leaves you feeling alive and cleansed – physically, emotionally and spiritually. The combination of sun, sea and sand is the most natural and easily accessible form of therapy available to mankind. In ancient times, the Greeks, Romans and Egyptians understood the therapeutic properties of seawater.

Hippocrates, Galen, Plato and Aristotle recommended the use of hot baths to not only clean wounds but also for preventative purposes. Several research has proven the fact that the sea helps us restore our physical, mental and emotional well-being. A 2012 research stated that sea water strengthens the body against viruses, low defences, bacteria and pathogens.

Seawater in particular assists in strengthening the cellular immunity and one of the doctors involved in the research added that it plays a key role in the elimination of many tumours. Another research said that there are multiple benefits of being by the sea – the sound of the crashing sea waves has a healing effect on our mind and body as it induces deep states of relaxation. About 70% of the earth surface is covered with water of which 96% is stored in the oceans.

Even human bodies are made up of about 55-60% water. Indeed, we do belong to the ocean. Let’s delve deeper to unravel the benefits of the sun, sea and sand – Benefits of Seaside Air and Sand Sea air is charged with healthy negative ions that builds our body’s capacity to absorb more oxygen. The use of modern technology (laptops, gadgets, microwaves etc.) exposes us to unhealthy free radicals which erodes our body’s natural energy, but when we are by the sea, we feel energised and relaxed at the same time.

People with sleep disorders are usually asked to be around the sea as often as possible because it induces good sleep. Even walking barefoot on sand neutralises the impact of free radicals in our body as sand contains minerals required by humans. This induces favorable physiological changes that promote good health, boosts our immune system, reduces inflammation and enhances circulation. Playing in the sand is highly beneficial for children as it stretches their imagination, gives them a medium to artistically express themselves, promotes cognitive development and enhances their creativity skills.

Benefits of Seawater “The sea washes away the ills of all mankind.” ~ Euripides (420 BC) Seawater is useful in more ways than one, it is used in modern medicine on a large scale. In 1897, a French doctor, René Quinton discovered that seawater and our blood plasma are 98% identical. Our blood has an extra molecule of iron whereas seawater has an extra molecule of magnesium, and apart from this all the molecules are identical.

When immersed in warm seawater the body absorbs the minerals it needs through the skin. Among the many minerals found in the sea is iodine which helps the body fight infection while boosting thyroid function. Seawater increases elasticity of skin and also improves circulation, helping the body to carry blood to all its vital organs.

Sea Water is the cure for several diseases like asthma, osteoporosis, depression, skin diseases like dermatitis, eczema, post pregnancy disorders and fatal infections. Plato said, “The sea cures all ailments of man.” In ancient times, many believed in the healing power of the sea, that’s why Thalassotherapy (from the Greek word ‘thalassa’ meaning sea) was an effective way to treat many ailments.

Thalassotherapy is a therapeutic use of the seawater, its climate, and marine products like algae, seaweed, and alluvial mud. Therapists around the world encourage using seawater as an alternative medicine therapy to treat eczema and psoriasis, joint problems, arthritis, poor circulation, immobility and post-operative conditions. Swimming in the sea also impacts your muscles and nerve cells – it increases blood circulation and is a great boost to your emotional health.

A recent research stated that along with multiple other benefits, swimming in the sea can add years to your life! Never miss a chance to go to the beach, feel the sand in your feet and listen to the soothing sound of the waves. Oceans can bring a mental shift in a way we perceive our lives; teaching us about calmness, depth, intensity, harmony, open-mindedness and the list is endless.

Have you ever sailed on vast ocean, With no island to see, and things are out of reach? With dreams and mysteries filled this ocean, And a never ending faith that someone would teach? ~ Lovelyn Layon